Firstly - I have been really spoiled for beautiful photos of my lovely home lately but if you want to see what it looks like, take yourself off to see the film LION which is partly set here. The lad the story is about was bought up here and while I don't personally know his family, they live locally and are friends of friends. It was intriguing for us to see my state pictured in the film and guess where the shots were taken from. It was filmed here last year and we had a grand red carpet opening of the film with all the stars back here to go to it  a few months ago - in the same theatre where I saw the film last week. 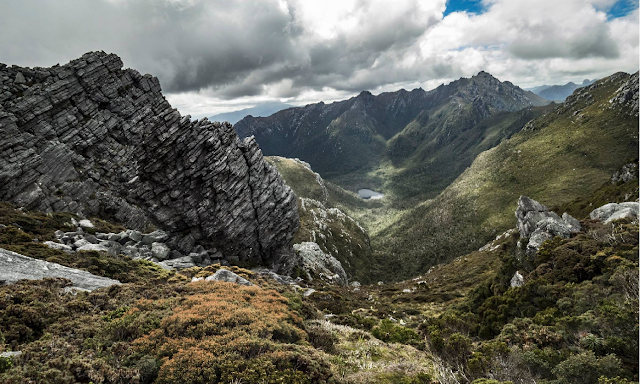 I confess I have not walked in this area and am probably never going to now but it is not unique in its wild beauty and I have been to places that match it. I don't know if Saroo has been here either......


Better get on with our challenge.....

As challenges go this is a big one for us! We are already over 30 entries with two weeks to go - it seems to me that crafters out there are finding that it is not that hard to make something without a stamp after all! Especially when the theme is


ANYTHING GOES
with a TWIST of Use Something New 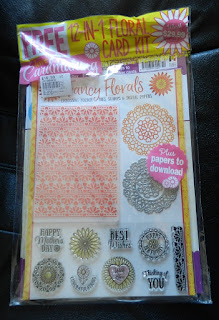 I know you love to see what the Design Team have come up with and so here are a few more things to get the creative juices flowing and the thoughts flooding through your frontal lobe! 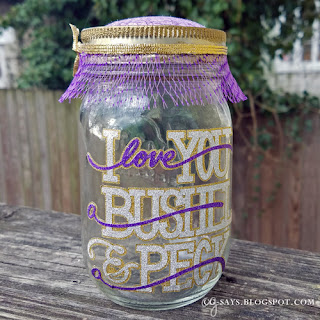 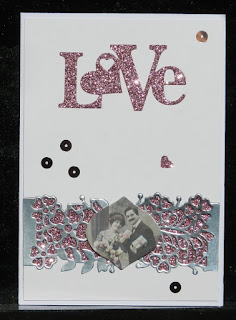 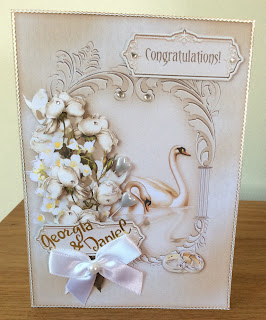 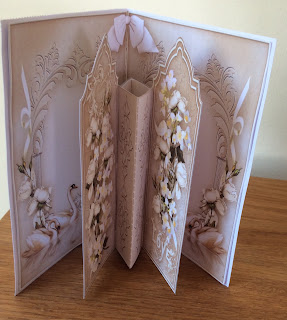 New fold (for me) for the Newly weds!!
Vicki 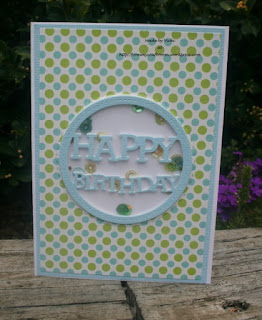 Well my lovelies - that is all except you can go HERE and then scroll down to the first post for February and the linky to enter.