Hello Peeps, scared you off did we?  the challenge this month is really not that hard you know - a baby themed project, and a twist of making it a bit non-trad - most young mothers like non-trad these days too!

This is the prize! 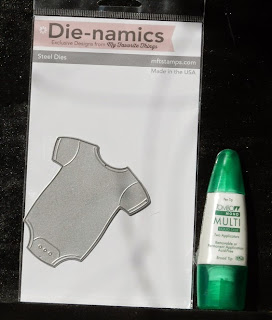 We have a few more DT ideas to spur you on 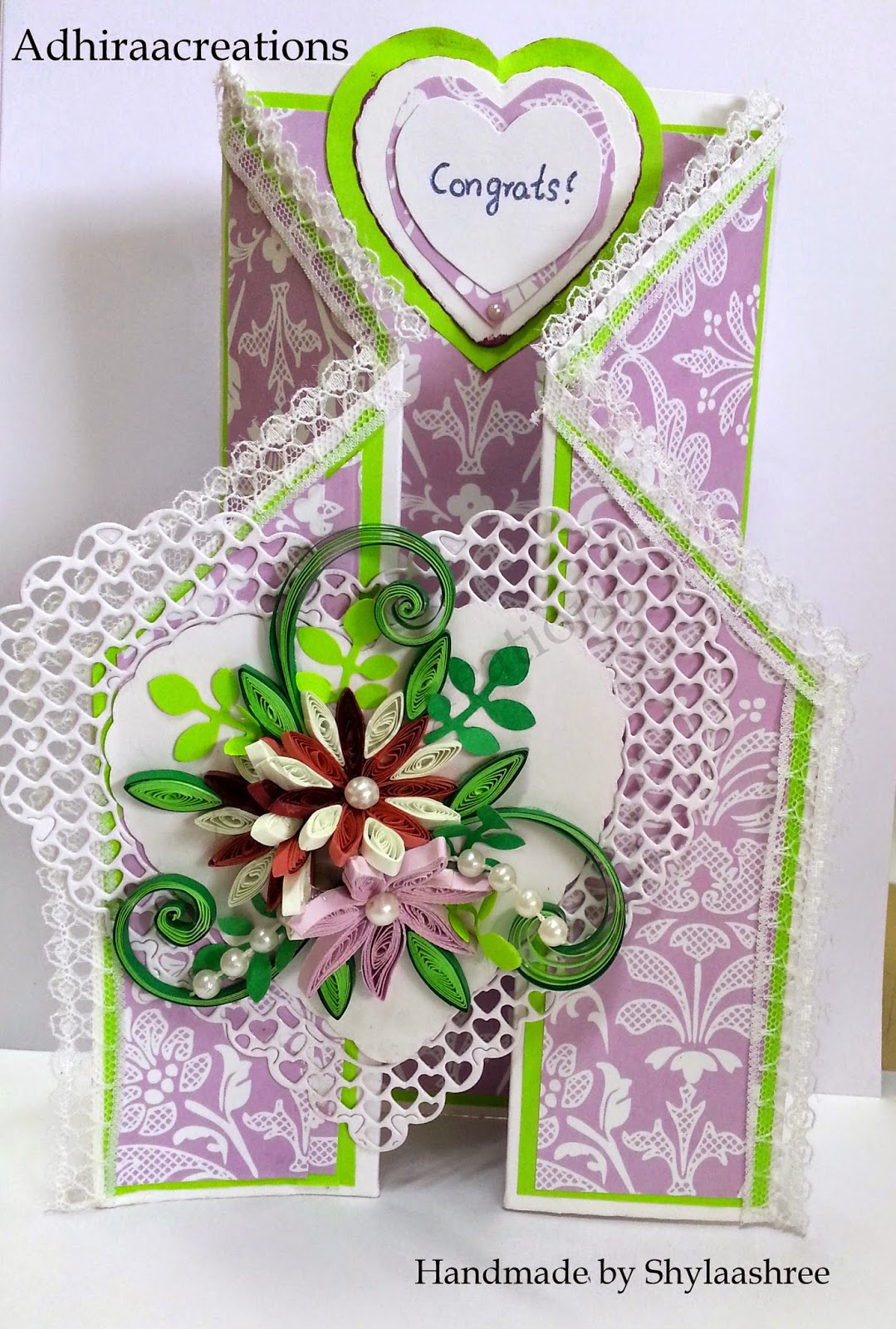 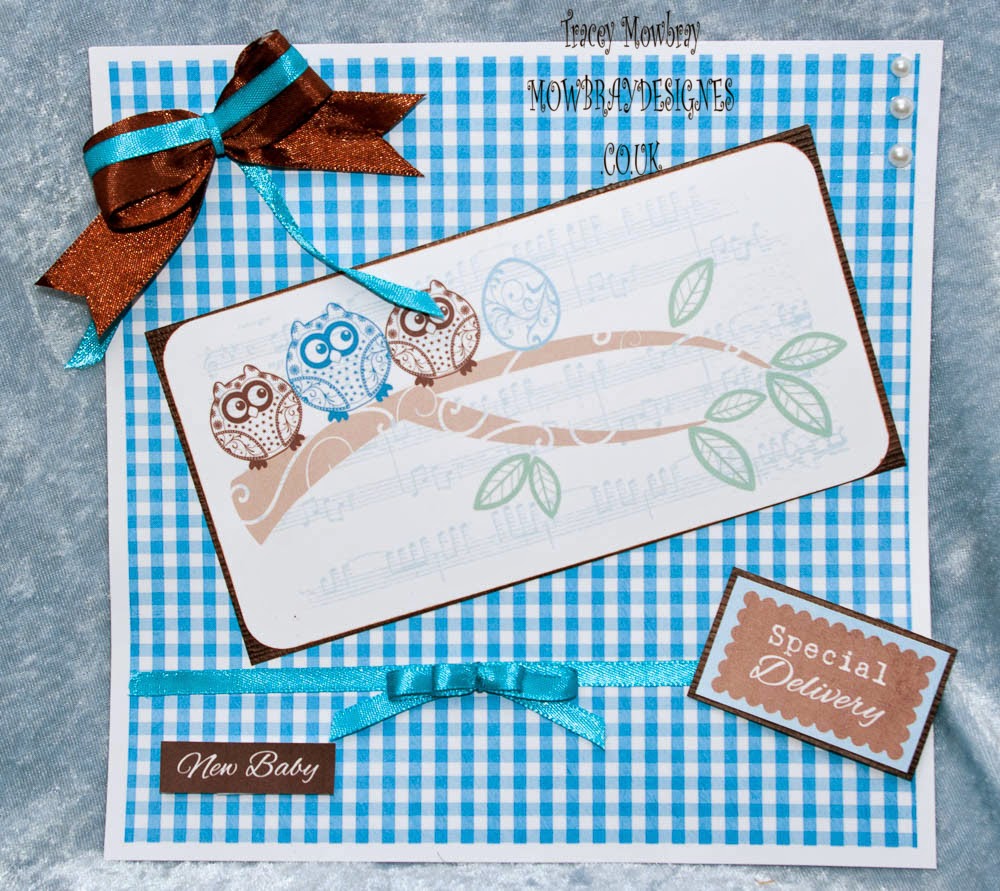 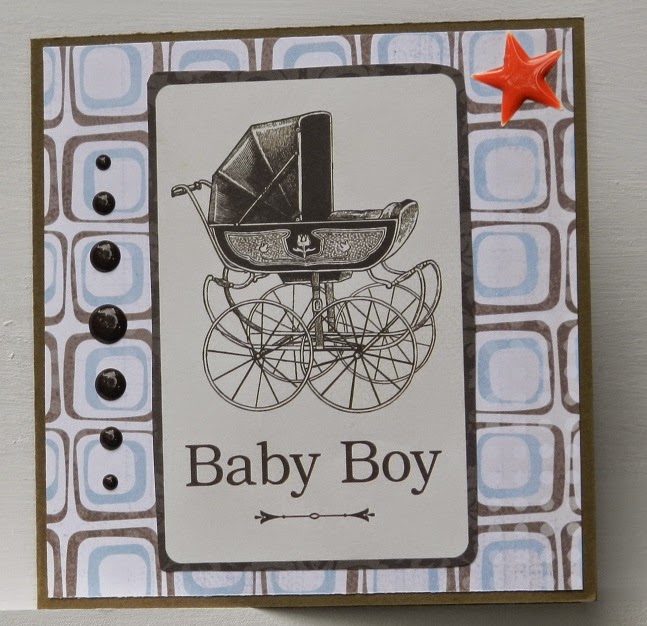 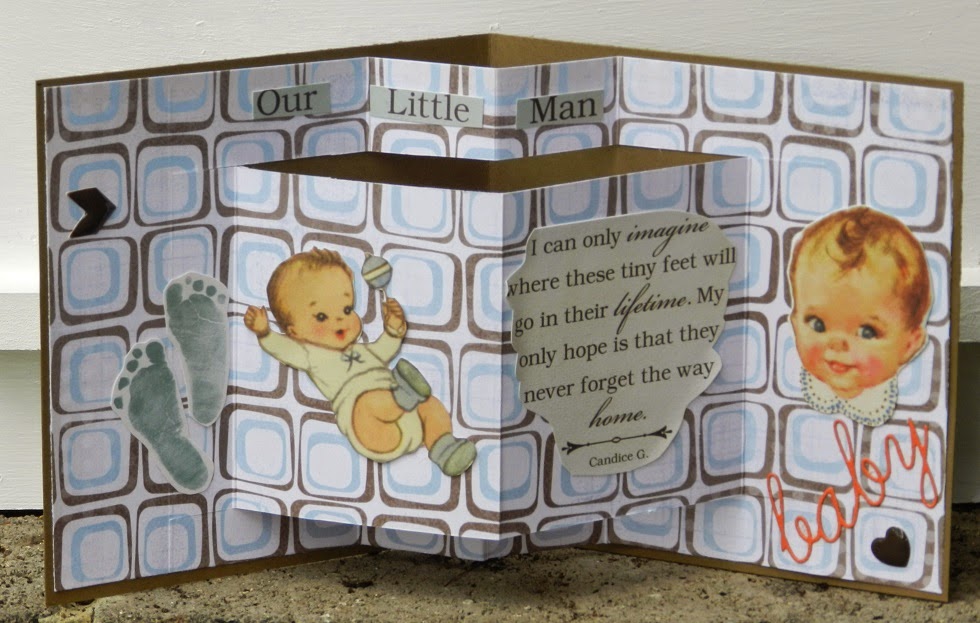 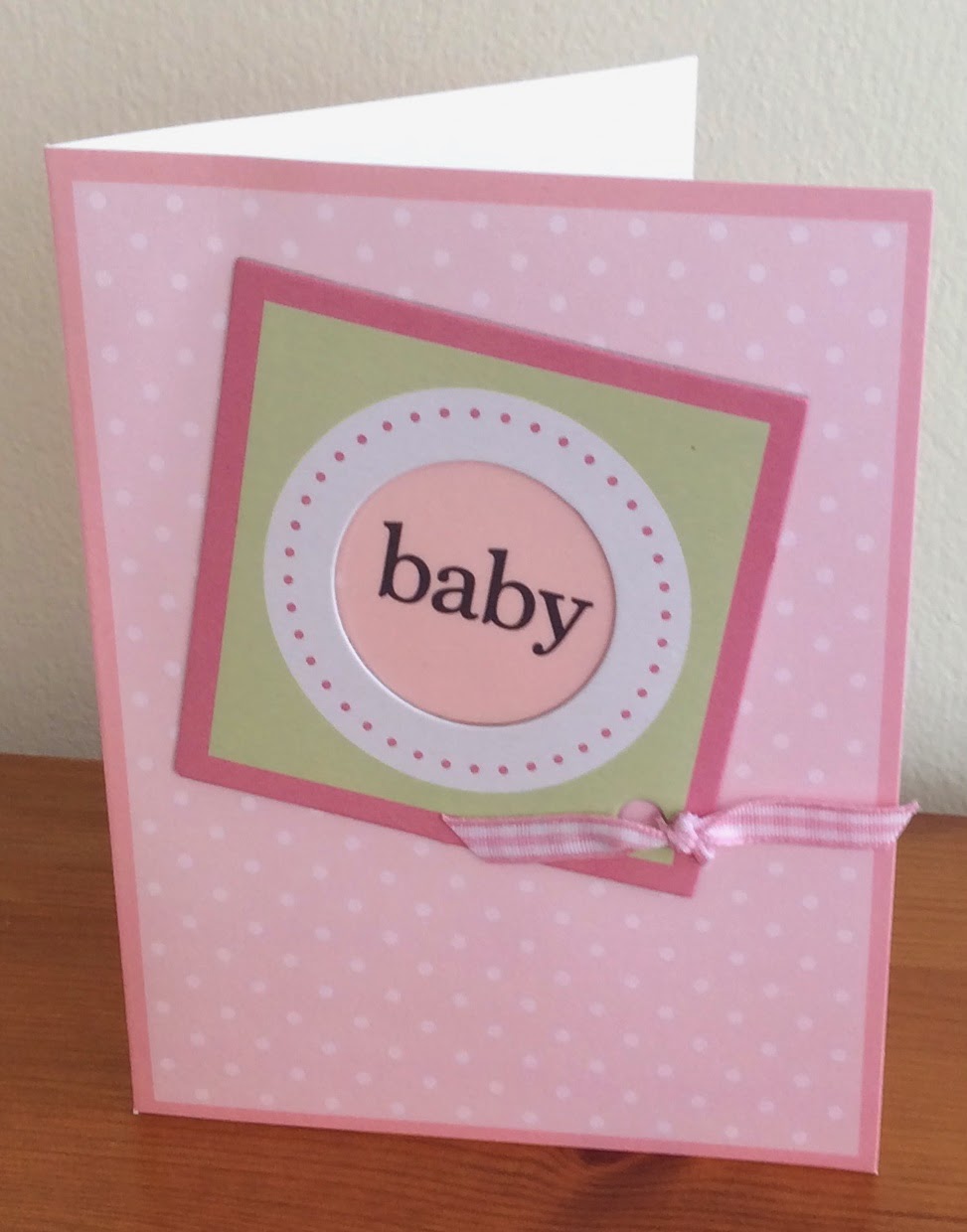 Whose up for it?

The Jewels of Nature

I nicked copied this photo which was taken on her phone by a great-niece of mine who is also a Marine Biologist with her Master's behind her already and a Doctorate too I believe now! Congratulations on meeting all your challenges Aimee and thanks for posting this photo so I can steal use it for here!

What is a Challenge?

We are half way through the month at our challenge blog and have only a few entries thus far.  Hopefully, there will be a few more entries soon. We are offering a challenge I know - but the knowledge that you have taken on the challenge and crashed through is so satisfying! We use the word itself as both a noun and a verb, according to Professor Google!


We summon you to take the theme and dare to soar into the heady heights of imagination and creativity, and produce a piece of work that can be clearly seen following the theme. In addition, we ask you to engage in the twist - to take your work one step further into the contest! The rewards are few - a prize chosen at random, selection as the DT Favourite but you get the satisfaction of knowing you have tried and succeeded - priceless in itself! 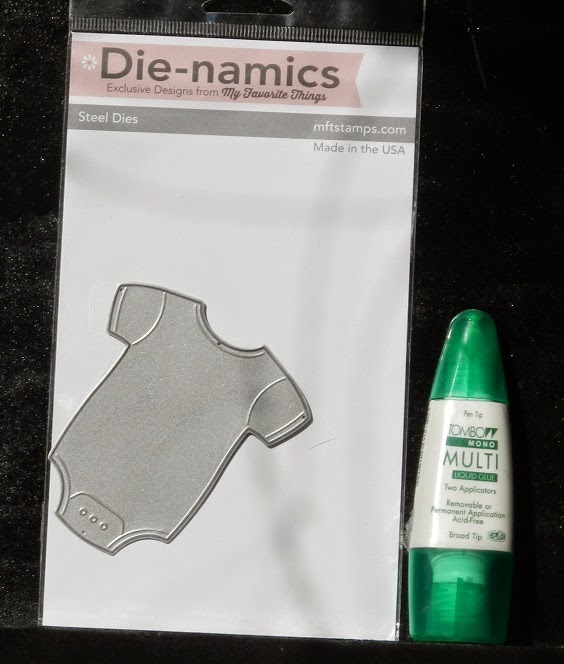 To make a baby themed project, or use the expression "OH BABY" how you wish!
The twist is to make a non-traditional styled project for a baby

Our DT have come up with some cracker ways to meet the challenge - and here are a few more to inspire you! 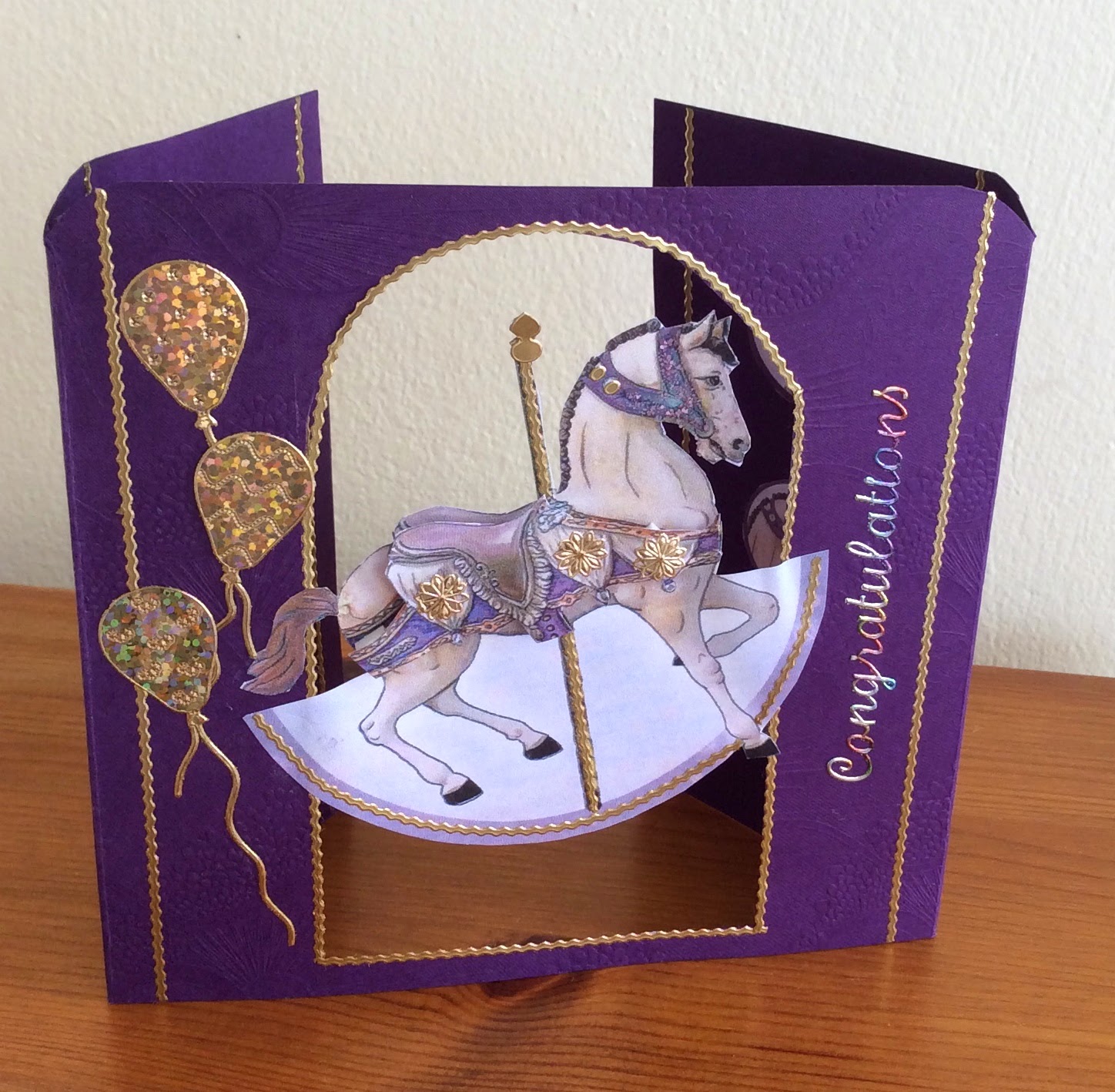 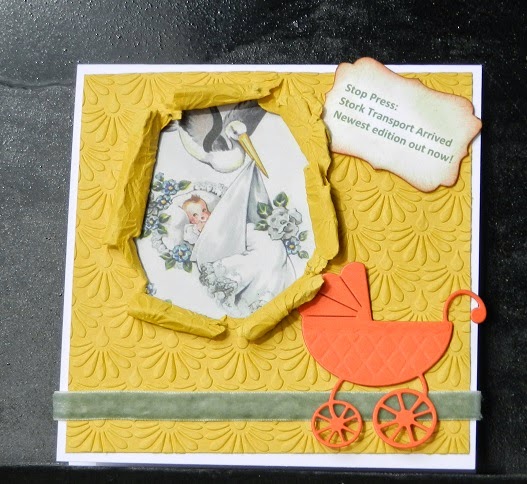 Let's see what your flight of imagination has created!

Winner's are Grinners, they say!

I wonder who comes up with these sayings? Who is this ubiquitous 'they', I wonder again? Anywhooo, I hope our winner for the March Challenge is grinning, and that the DT Favourite is too! 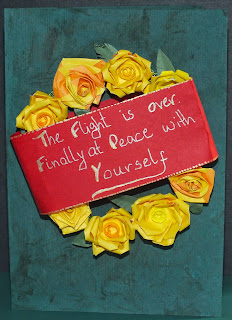 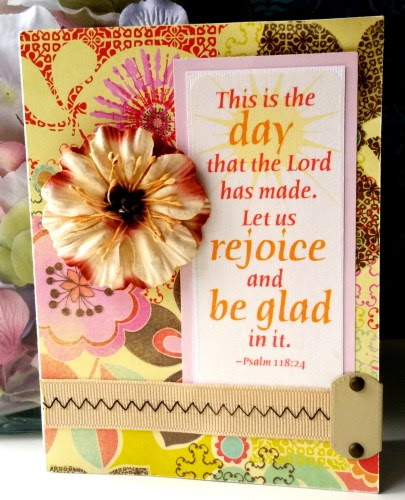 Congratulations to you both - if you haven't done so, please check your email for one from me re these awards.

Did you notice that we had a new DT member? I slipped up and added her great work to the first post instead of this one before I had announced her becoming a member of our team, and so I will repost her work - how great for display in a nursery or at a Baby Shower. So cute and so imaginative! 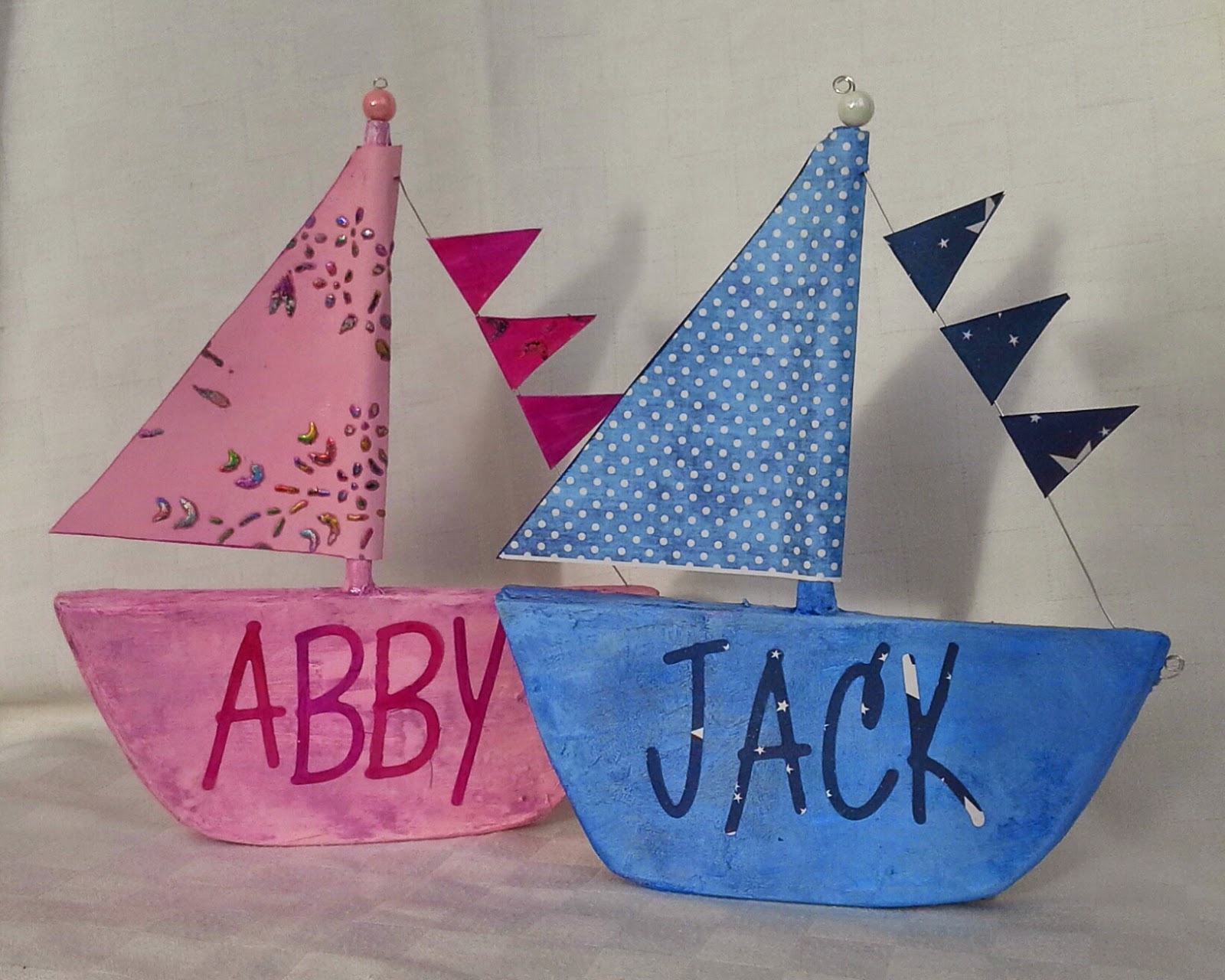 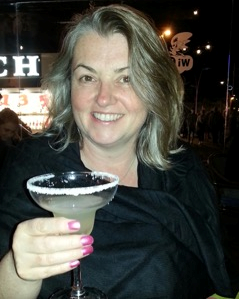 I live in Bonny Scotland and have been crafting for as long as I can remember.  I love creating mixed media pieces, I especially like to create my own papers with inks, paints and stencils.  I can’t draw and love working with silhouettes.  I am always looking for new ideas and techniques to keep my creations fresh.

Now, onto our latest challenge!

Challenge #46
This month our theme is

The Prize for April

(reminder- the glue is not included -just to indicate size)

We have some more inspiration also to share with you - to inspire you to enter our challenge!
With all the lovely new dies on the market and new techniques, not using stamps to create is easier than ever now, so there really is no excuse not to join in the fun! 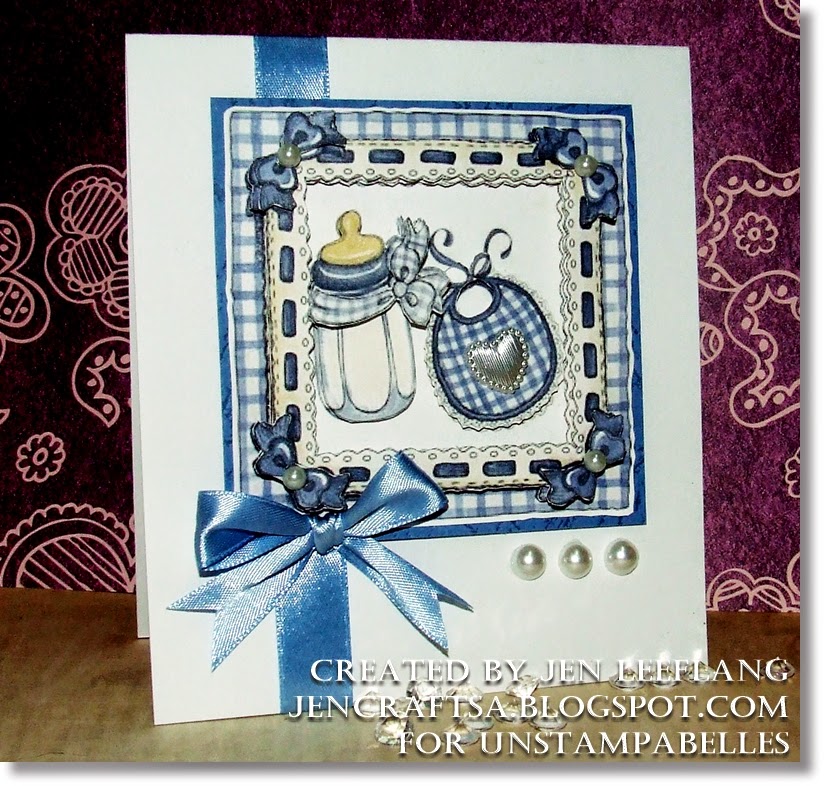 CG
I made a vintage-style card to celebrate a new "fur baby" ...  adopting a pet can be a real life-changing experience, as I well know! 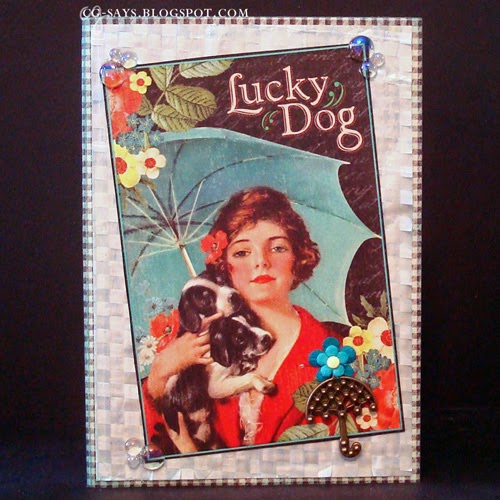 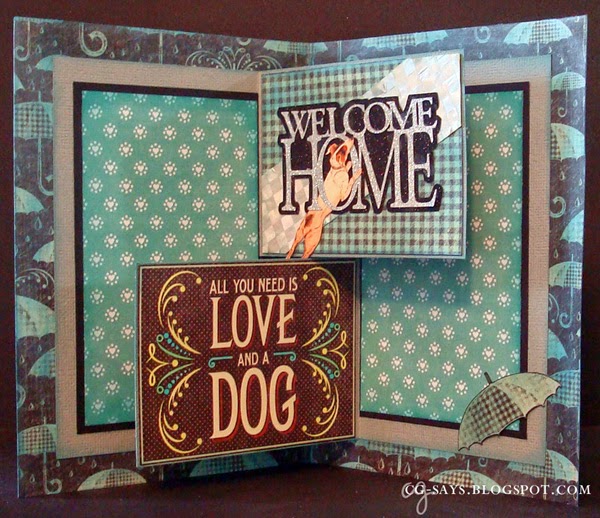 I hope you are now truly inspired and will rush to the craft cave and begin to create!
You can enter  your project
HERE

Were you an April Fool? Challenge #46 for April

Where does that come from I wondered? I went to Wikipedia! Wow did they have some information - apparently this has been going on for century's (1392 Chaucer reference) but it can also be seen in earlier festivals of the Roman's (Hilaria) and the Idian's (Holi)! The actual date was supposedly a mistake made in translating Chaucer and April 1 became the day to celebrate the April Fool. In Scotland it was known as "Huntigowk" - a Gowk is apparently a cuckoo. All very interesting unless you were made an April Fool of, when it becomes silly nonsense! When the nieces/nephew's/grandkids were little, we often had to pretend to be caught by the joke, and it did become a little tedious!


Apparently it is also an early Easter for April, and so
HAPPY EASTER TO ALL THE PEEPS!

Challenge #46
This month our theme is
OH BABY! 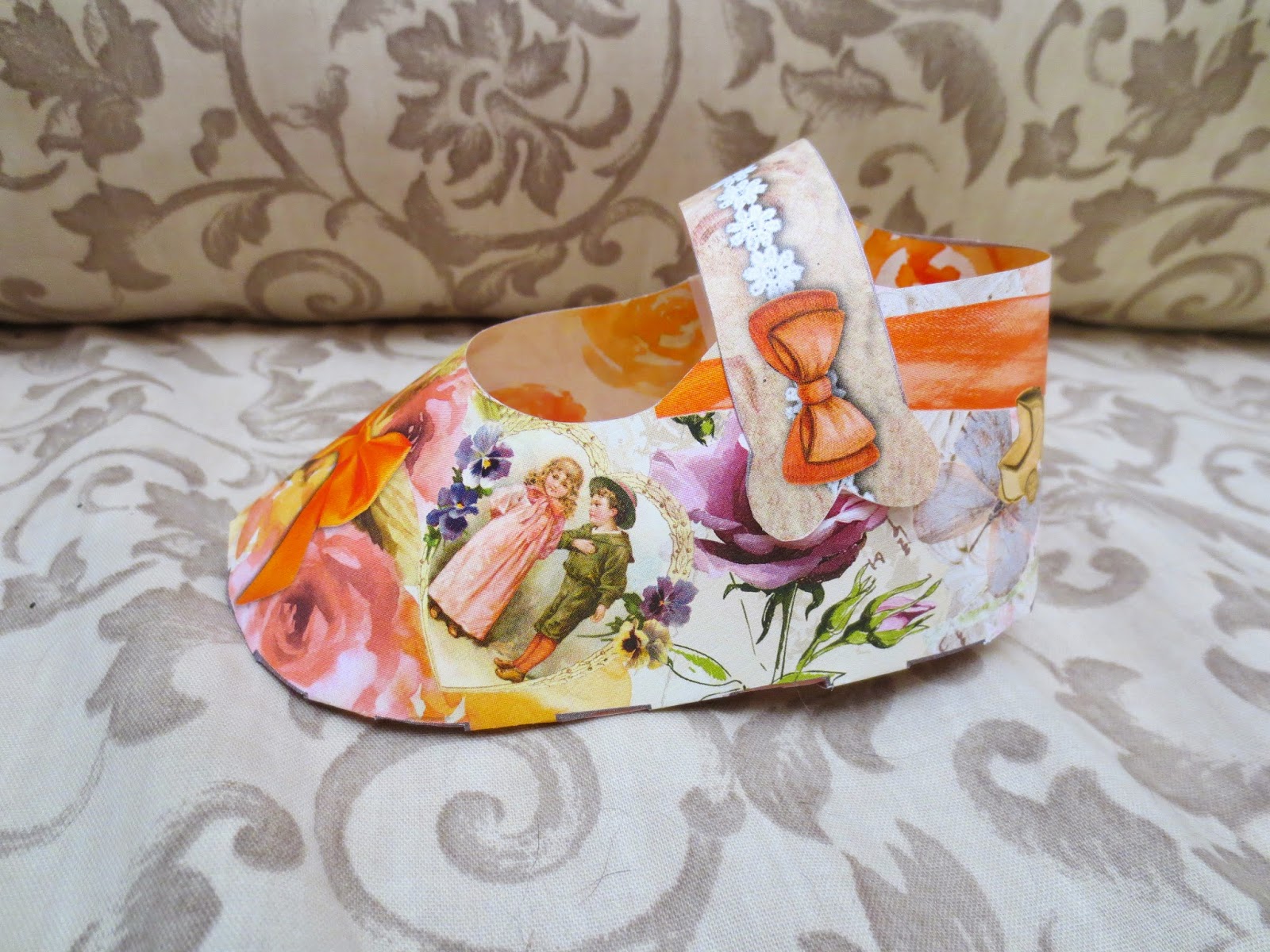 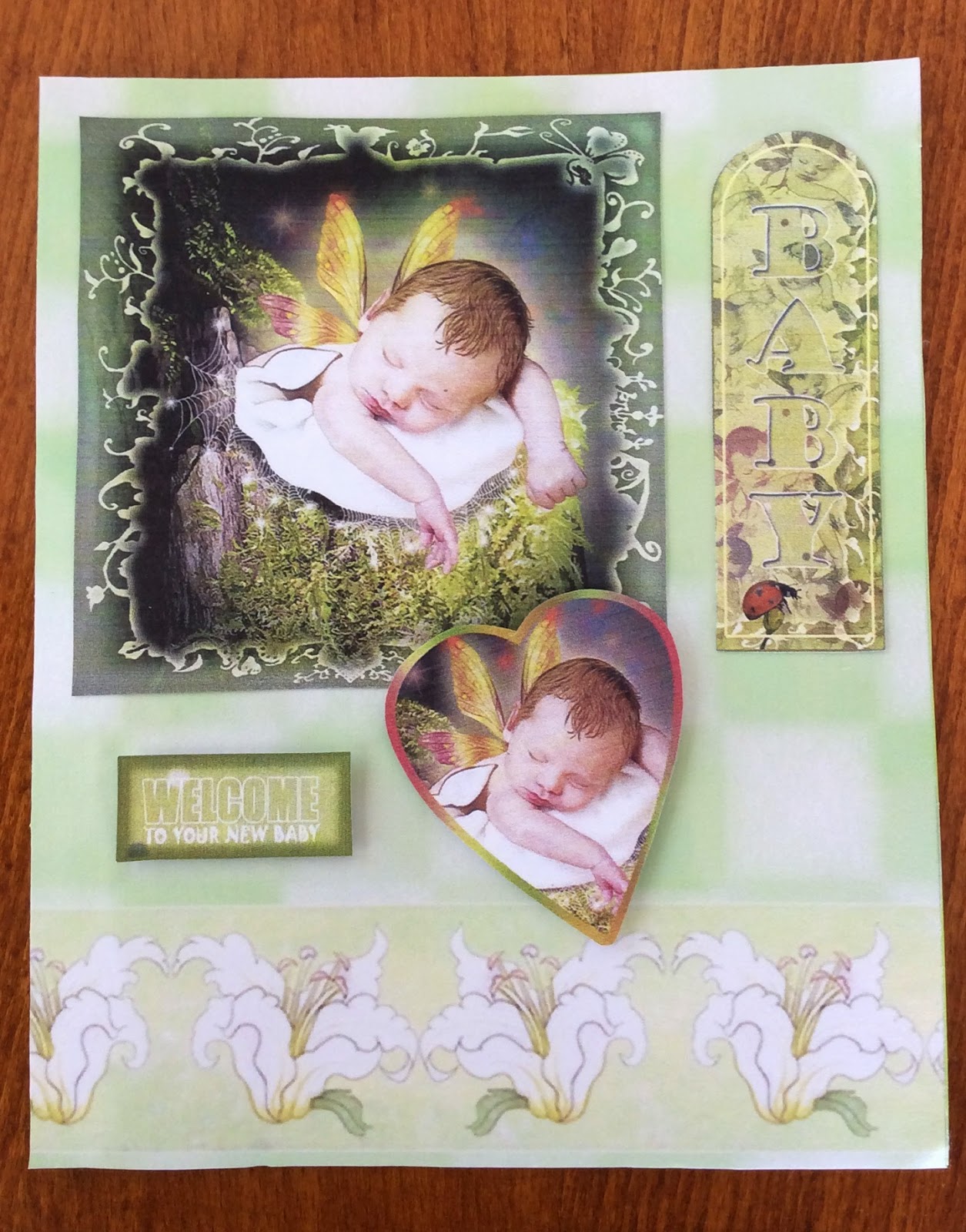 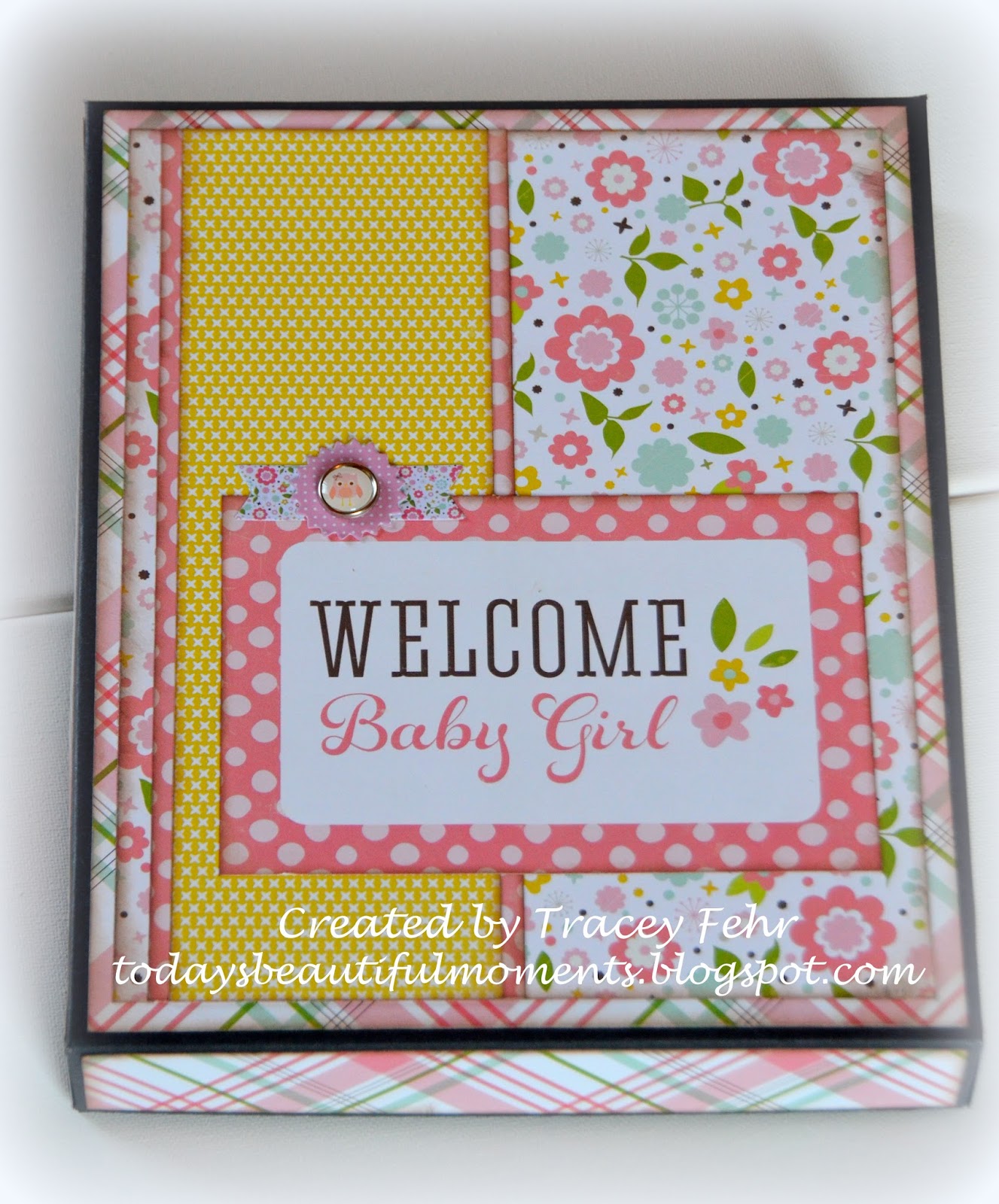 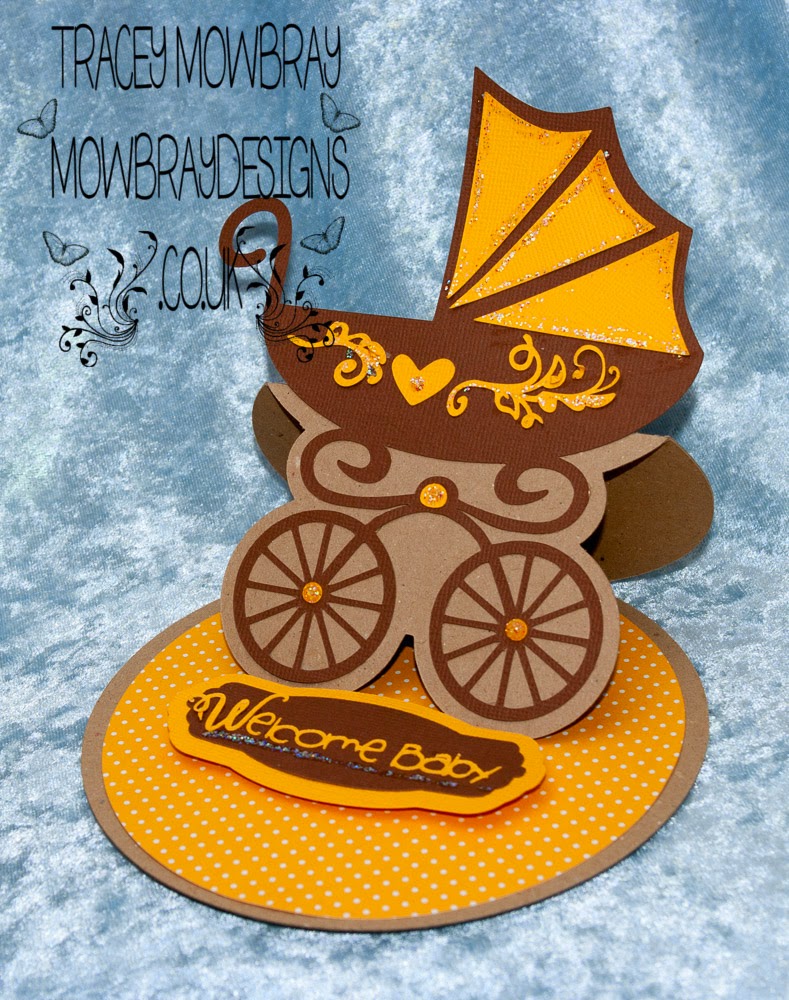 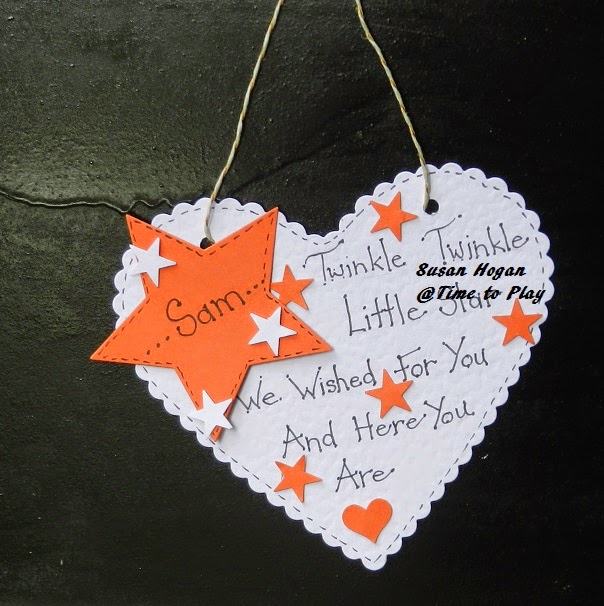 So, your turn - you have until the 1st May to get your entry in
Why not give the DT some love and read about how they came to create their projects and then have a go yourself at being creative!