Today - Monday is the first of May! So it is time to announce the next challenge at this blog. I wonder why the sign for trouble and the need for help is 'May Day'? Whenever I need to know something like this I google it:

Mayday got its start as an international distress call in 1923. It was made official in 1948. It was the idea of Frederick Mockford, who was a senior radio officer at Croydon Airport in London. He came up with the idea for “mayday" because it sounded like the French word m'aider, which means “help me."http://wonderopolis.org/wonder/what-does-mayday-mean

Well, that was interesting. May Day - the First of May -  itself is often a public holiday, particularly in the Northern Hemisphere as it is associated with an ancient European Spring Festival. It marks for them the first day of Spring. For the rest of us it is often associated with International Worker's Day. So, if I marry those two ideas - we spring into work and get into trouble.......mmmmm, sounds like a normal crafting day to me......

We are of course right in the middle of Autumn 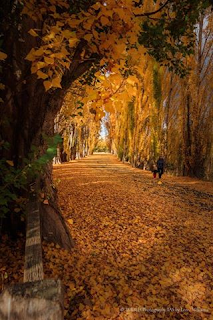 The new challenge is:

TWIST use a border punch/die (or two) 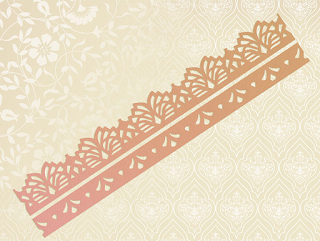 We have some work from the wonderful Design Team to show you to get you thinking of how this might be applied..... 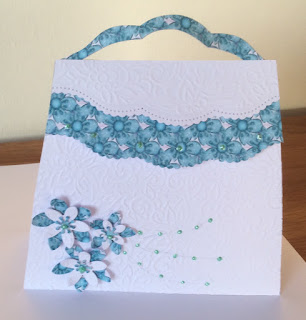 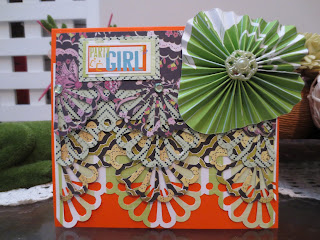 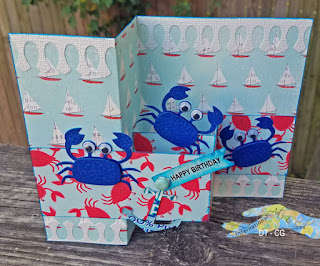 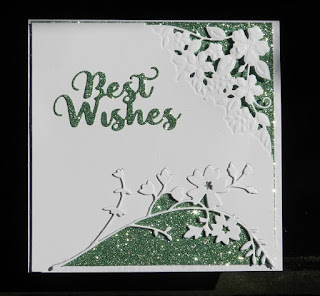 So, as long as there is a layer or two in there, and some type of border (either die cut or punched), you are home and hosed!

Just add your work to this LINKY

PLEASE - NO STAMPS in your work

An InLinkz Link-up
Posted by Susan Hogan at 02:00